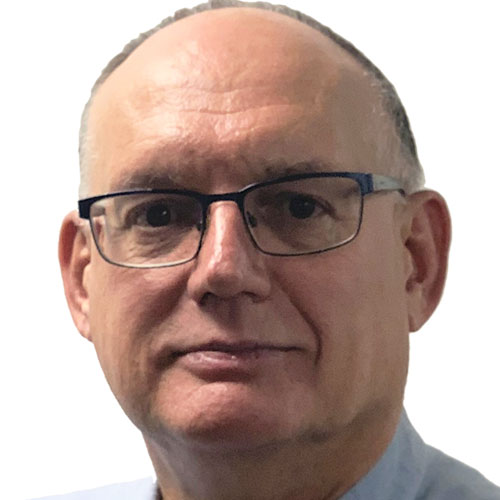 Joseph Millis joined Continuum Economics in October 2019 after a long and varied career in journalism. He started out at the Jewish Chronicle in London, where he was a sub-editor and later foreign editor and Israel correspondent. He has also worked at Standpoint magazine and as a freelancer at City A.M., the Observer, and Daily and Sunday Telegraphs, among others. He studied history of the Middle East at Tel Aviv University and is fluent in Hebrew and has a working knowledge of Arabic.

To see articles published by Joseph Millis, please log in.