Brazil’s Sovereign Debt: What Can it Sustain?

2021 saw an improvement in Brazil’s sovereign debt metrics. Although the expected debt path for the next few years is not as bad as we once thought, the pandemic-induced increase in indebtedness is still expected to be permanent. Although no solvency issues are foreseen in the near term, Brazil’s debt is not sustainable. Reforms to reduce public spending and enhance productivity need to be done. Otherwise, in an environment of structurally low economic growth, a sustained and sizable fiscal tightening will be needed to stabilize the debt.

Figure 1: Brazil’s Gross Debt to GDP is Seen on the Rise Many Years (%) 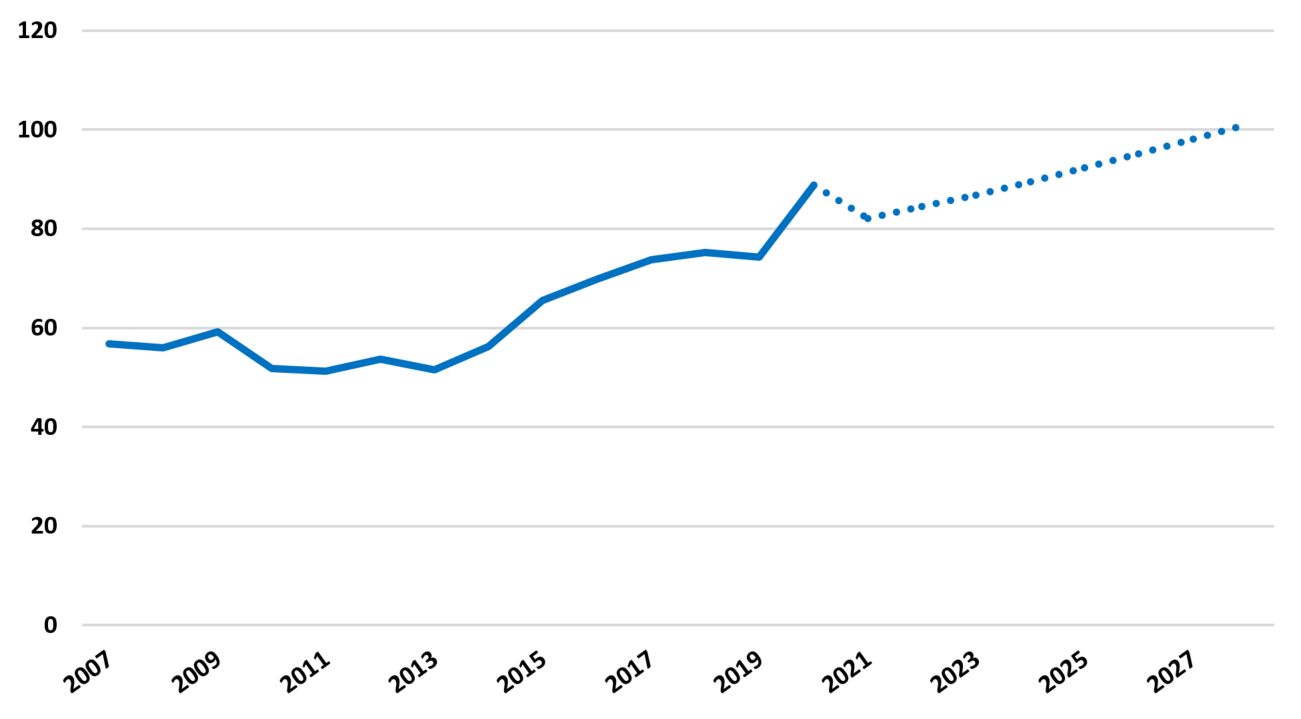 Fiscal revenues have been much better than expected at the start of the year. 2021 total revenues will probably close the year roughly 18% higher than what was expected a year ago, partly due to high inflation and commodity prices. The 2021 primary deficit of the central government should be roughly BRL 85bn or 1% of the GDP, less than half of the deficit that was expected a year ago. The primary balance of the public sector as a whole may actually be slightly positive due to the good performance of local governments. In this environment, the much higher nominal GDP will mean debt to GDP declines to around 82%, from almost 89% in 2020.

The so-called “Precatorio PEC” opened up some BRL 110bn extra space within the ceiling for 2022, to accommodate “Auxilio Brazil” and other expenses. The PEC is a constitutional amendment that changed the way the spending ceiling is calculated and created a sub-ceiling for the payment of court orders. This begs the question of what does the spending cap really mean if it can be tweaked and dodged at any time.

With the PEC out of the way, the 2022 budget was finally approved on December 21. Despite some corrections in the right direction, the macroeconomic assumptions remain optimistic, with GDP assumed at 2.1% and inflation at 4.7%, too high and too low compared to both our estimates and the market consensus. 2022 will probably see the public sector primary balance return to the negative territory, but the deficit will likely be smaller than 1% of GDP. However, amid a much tighter monetary policy and fiscal concerns shifting the yield curve upwards, debt service will increase. Debt to GDP will thus likely increase to 85%, despite high inflation increasing the denominator. How bad is this? Bad—indebtedness is much higher than most EM peers and countries rated similarly to Brazil. That said, it is not as bad as most had expected shortly after the initial hit of the pandemic.

Although Brazil’s rollover risk is high with a short average maturity of 3.9 years, funding the large government needs is not an issue. Moreover, the public debt liquidity reserve (debt cushion) can almost entirely cover the debt maturing in the next 12 months that is held by the public. Debt is overwhelmingly held by domestic holders, but if a confidence shock was to happen, the Central Bank can serve as a lender of last resort as 95% of Brazil’s federal public debt is BRL-denominated.

Although no solvency issues are foreseen in the near term, Brazil’s debt is not sustainable. Reforms to reduce public spending and enhance productivity need to be done (which will not happen before the October 2022 elections). Otherwise, in an environment of structurally low economic growth, a sustained and sizable fiscal tightening will be needed to stabilize the debt. A scenario where fiscal tightening keeps being delayed with 1% of GDP primary deficits, 1.7% GDP growth, and 4% neutral policy rate is not hard to imagine. Such a scenario would increase the gross debt to GDP ratio by 10ppts by 2025 (Figure 1). Indeed, a pessimistic but realistic scenario where GDP grows 1% and primary deficits average 2% would take indebtedness to over 120% of GDP by 2030. 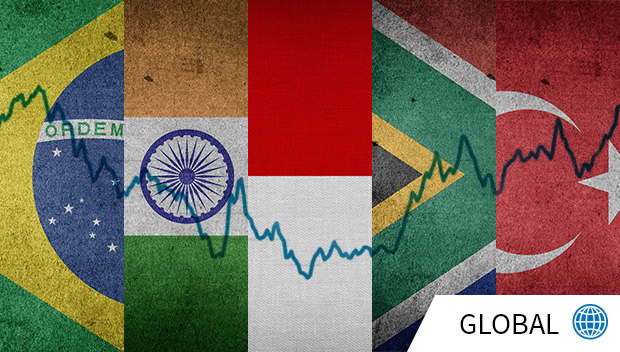 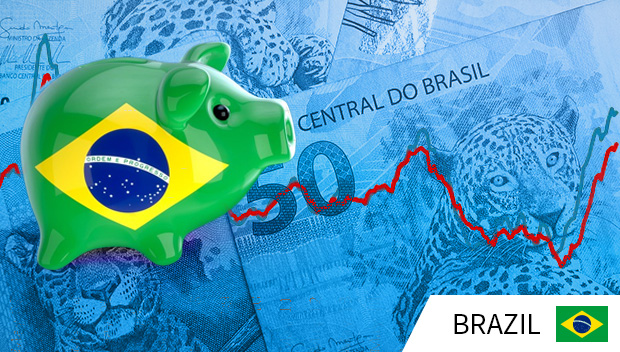 Topics
Brazil Latin America Rates Data Emerging Markets EM Thematic Brazilian Central Bank Continuum Monitor
4Cast Ltd. and all of its affiliates (Continuum Economics) do not conduct “investment research” as defined in the FCA Conduct of Business Sourcebook (COBS) section 12 nor do they provide “advice about securities” as defined in the Regulation of Investment Advisors by the U.S. SEC. Continuum Economics is not regulated by the SEC or by the FCA or by any other regulatory body. This research report has not been prepared in accordance with legal requirements designed to promote the independence of investment research and is not subject to any prohibition on dealing ahead of the dissemination of investment research. Nonetheless, Continuum Economics has an internal policy that prohibits “front-running” and that is designed to minimize the risk of receiving or misusing confidential or potentially material non-public information. The views and conclusions expressed here may be changed without notice. Continuum Economics, its partners and employees make no representation about the completeness or accuracy of the data, calculations, information or opinions contained in this report. This report may not be copied, redistributed or reproduced in part or whole without Continuum Economics’s express permission. Information contained in this report or relied upon in its construction may previously have been disclosed under a consulting agreement with one or more clients. The prices of securities referred to in the report may rise or fall and past performance and forecasts should not be treated as a reliable indicator of future performance or results. This report is not directed to you if Continuum Economics is barred from doing so in your jurisdiction. Nor is it an offer or solicitation to buy or sell securities or to enter into any investment transaction or use any investment service.
Analyst Declaration
I, Priscila Robledo, the lead analyst declare that the views expressed herein are mine and are clear, fair and not misleading at the time of publication. They have not been influenced by any relationship, either a personal relationship of mine or a relationship of the firm, to any entity described or referred to herein nor to any client of Continuum Economics nor has any inducement been received in relation to those views. I further declare that in the preparation and publication of this report I have at all times followed all relevant Continuum Economics compliance protocols including those reasonably seeking to prevent the receipt or misuse of material non-public information.