Fresh political tensions involving divisions between Italian PM Giuseppe Conte and his coalition colleague, former PM Matteo Renzi, may reach a watershed today when the Cabinet decides on the domestic implementation of the EU Recovery Plan. Renzi may withdraw his party’s support from the coalition but a Cabinet reshuffle is more likely.

For the past few weeks, Senator Renzi has been expressing strong discontent regarding how Italy’s share of the EU Recovery Fund (worth €209bn) will be spent. Renzi has threatened to withdraw his Italia Viva party’s support from the governing coalition between MS5 and the bloc comprising Renzi’s former PD and other left-leaning parties, including IV, who currently have two government ministers. The loss of IV’s support could undermine already-fragile political stability in Italy as the party's 17 seats in the Senate are pivotal in providing the governing coalition its majority in the upper house. It would then be up to the coalition’s members to negotiate a new cabinet, which may or may not be headed by Conte, or up to President Sergio Mattarella to form a government of national unity or call an election.

A government reshuffle involving the replacement of some MS5 ministers with those from PD and IV, with concessions from Conte such as stronger Parliamentary control of the recovery fund (and secret services) and the implementation of additional EU loans to invest in healthcare, is more likely than an early election, since nobody in the fragile governing coalition desires one. Recent polls indicate that parties in the right-wing bloc would emerge victorious in an election, and there is the chance that Renzi’s own party (currently polling at 3%) would be wiped out, particularly if it is perceived to be at fault for destabilizing the government in the midst of the pandemic’s second wave. 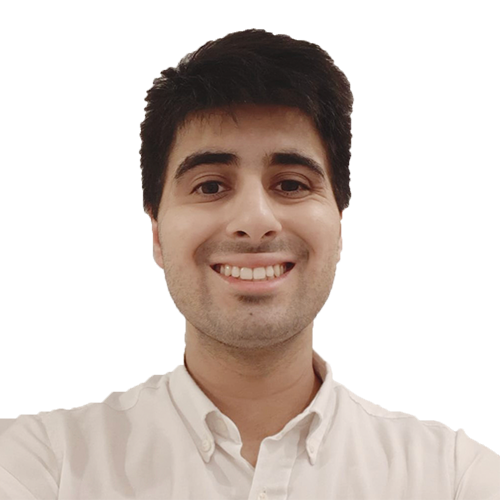 Topics
Thought Western Europe Italy Politics DM Thematic Continuum Monitor
4Cast Ltd. and all of its affiliates (Continuum Economics) do not conduct “investment research” as defined in the FCA Conduct of Business Sourcebook (COBS) section 12 nor do they provide “advice about securities” as defined in the Regulation of Investment Advisors by the U.S. SEC. Continuum Economics is not regulated by the SEC or by the FCA or by any other regulatory body. This research report has not been prepared in accordance with legal requirements designed to promote the independence of investment research and is not subject to any prohibition on dealing ahead of the dissemination of investment research. Nonetheless, Continuum Economics has an internal policy that prohibits “front-running” and that is designed to minimize the risk of receiving or misusing confidential or potentially material non-public information. The views and conclusions expressed here may be changed without notice. Continuum Economics, its partners and employees make no representation about the completeness or accuracy of the data, calculations, information or opinions contained in this report. This report may not be copied, redistributed or reproduced in part or whole without Continuum Economics’s express permission. Information contained in this report or relied upon in its construction may previously have been disclosed under a consulting agreement with one or more clients. The prices of securities referred to in the report may rise or fall and past performance and forecasts should not be treated as a reliable indicator of future performance or results. This report is not directed to you if Continuum Economics is barred from doing so in your jurisdiction. Nor is it an offer or solicitation to buy or sell securities or to enter into any investment transaction or use any investment service.
Analyst Certification
I, Anoop Bindra Martínez, the lead analyst certify that the views expressed herein are mine and are clear, fair and not misleading at the time of publication. They have not been influenced by any relationship, either a personal relationship of mine or a relationship of the firm, to any entity described or referred to herein nor to any client of Continuum Economics nor has any inducement been received in relation to those views. I further certify that in the preparation and publication of this report I have at all times followed all relevant Continuum Economics compliance protocols including those reasonably seeking to prevent the receipt or misuse of material non-public information.