Bank Indonesia’s Pre-Emptive Policy May Be Nearing an End

Bank Indonesia (BI) delivered a fourth consecutive cut at its October 24 meeting. The central bank’s aggressiveness on rate cuts will likely be on course to ease now, and further rate cuts will be data dependent. An accommodative policy mix, however, along with political stability, will drive improvements in growth in Q4 and 2020.

Bank Indonesia (BI) announced another 25bps cut in its policy rate at the October meeting, bringing the 7-day reverse repo rate to 5%, in an additional pre-emptive step to support growth amid global headwinds. BI also said it will seek room for further easing signaling more rate cuts are still in order. However, concerns about transmission of the 100bps of rate cuts announced so far in the current cycle still persist.

All economic forecasts were maintained, with 2019 GDP growth seen below the midpoint of 5-5.4% and 2020 GDP growth at the midpoint of 5.1-5.5%. Inflation also remains manageable, and Q3 current account deficit is seen under control. However, the Q4 outlook is stable compared to the expected weakness in Q3 as per the central bank’s survey results. This improvement in activity is possibly underpinned by political stability following President Joko Widodo’s re-election. Further improvement in growth is likely in 2020 given credit demand will likely recover.

We believe the Fed tone as well as progress on the U.S.-China trade deal will remain key inputs for BI on magnitude and timing of further easing. We believe more rate cuts are still in order, especially as fiscal support is likely to remain restrained. However, some caution is warranted and the pace of rate cuts is likely to slow down from here, remaining mostly dependent on data. We still expect the terminal policy rate to be at 4.5%. Other policy tools such as macroprudential measures will continue to be accommodative. 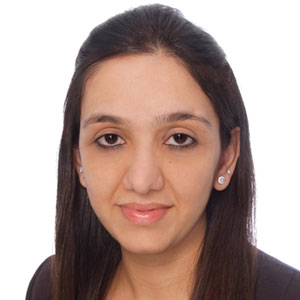 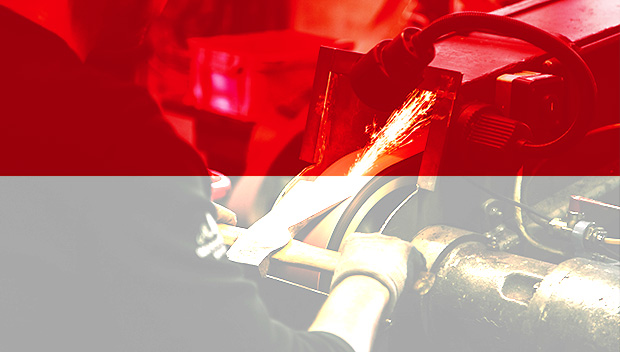 Topics
Bank Indonesia Indonesia Asia/Pacific Thought Macro Policy Emerging Asia Emerging Markets
4Cast Ltd. and all of its affiliates (Continuum Economics) do not conduct “investment research” as defined in the FCA Conduct of Business Sourcebook (COBS) section 12 nor do they provide “advice about securities” as defined in the Regulation of Investment Advisors by the U.S. SEC. Continuum Economics is not regulated by the SEC or by the FCA or by any other regulatory body. This research report has not been prepared in accordance with legal requirements designed to promote the independence of investment research and is not subject to any prohibition on dealing ahead of the dissemination of investment research. Nonetheless, Continuum Economics has an internal policy that prohibits “front-running” and that is designed to minimize the risk of receiving or misusing confidential or potentially material non-public information. The views and conclusions expressed here may be changed without notice. Continuum Economics, its partners and employees make no representation about the completeness or accuracy of the data, calculations, information or opinions contained in this report. This report may not be copied, redistributed or reproduced in part or whole without Continuum Economics’s express permission. Information contained in this report or relied upon in its construction may previously have been disclosed under a consulting agreement with one or more clients. The prices of securities referred to in the report may rise or fall and past performance and forecasts should not be treated as a reliable indicator of future performance or results. This report is not directed to you if Continuum Economics is barred from doing so in your jurisdiction. Nor is it an offer or solicitation to buy or sell securities or to enter into any investment transaction or use any investment service.
Analyst Certification
I, Charu Chanana, the lead analyst certify that the views expressed herein are mine and are clear, fair and not misleading at the time of publication. They have not been influenced by any relationship, either a personal relationship of mine or a relationship of the firm, to any entity described or referred to herein nor to any client of Continuum Economics nor has any inducement been received in relation to those views. I further certify that in the preparation and publication of this report I have at all times followed all relevant Continuum Economics compliance protocols including those reasonably seeking to prevent the receipt or misuse of material non-public information.